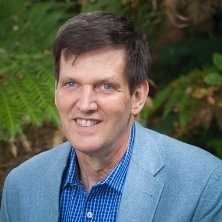 John Shillington received his M.A. and Ph.D. in Theater from the University of Colorado at Boulder, where he taught acting and performance studies. He also taught acting and directed theater productions in Jiangsu College in China for two years, a high school in Kenya where he served as headmaster, the Findhorn Foundation in Scotland, and at Woodstock School in India. For three years he was the Artistic Director and founder of El Sitio Theatre in Antigua, Guatemala and this year had his book "Grappling With Atrocity: Guatemalan Theater in the 1990s" published by Fairleigh Dickinson Press University Press. Currently he is the director of the Young Actors Conservatory.